This week was spring break, but my main project was creating new hands for our gamelab game, Artaeology. The previous hands were from the predecessor to Artaeology, VRchaeology, and were proxies that never got revisited and flew under the radar for far too long. I took the rig from those, which is the rig that EPIC made for the source content VR hands. That was all the original animations can be kept and used. These hands took about 17 hours for me to rework the source content hands to a sculptable base in Zbrush, sculpt form and detail, re-topo, re-rig, texture, and implement in engine. 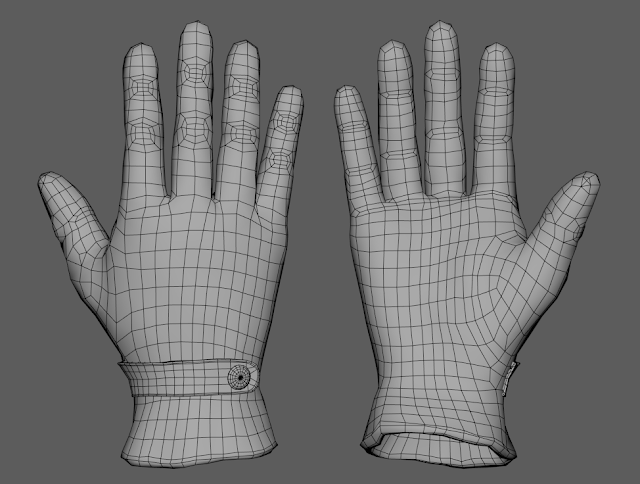 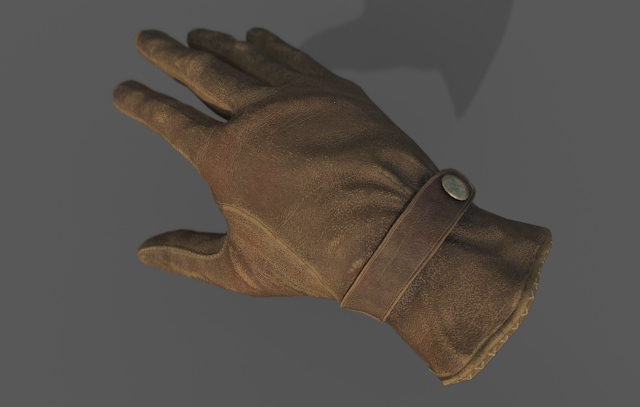 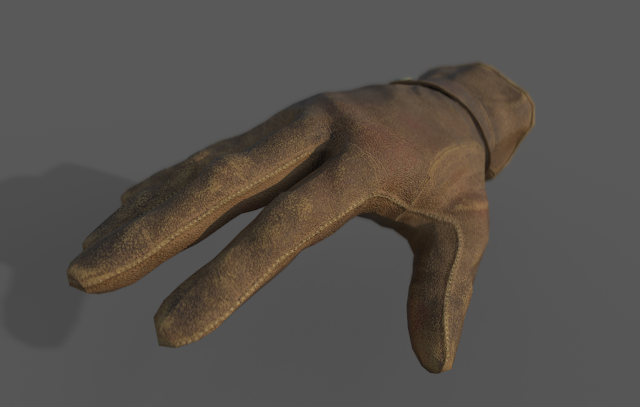 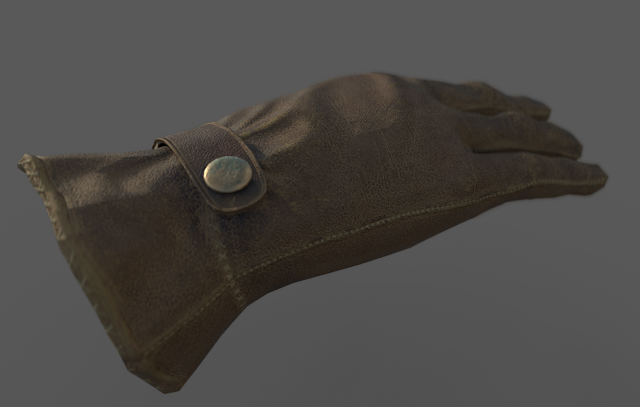 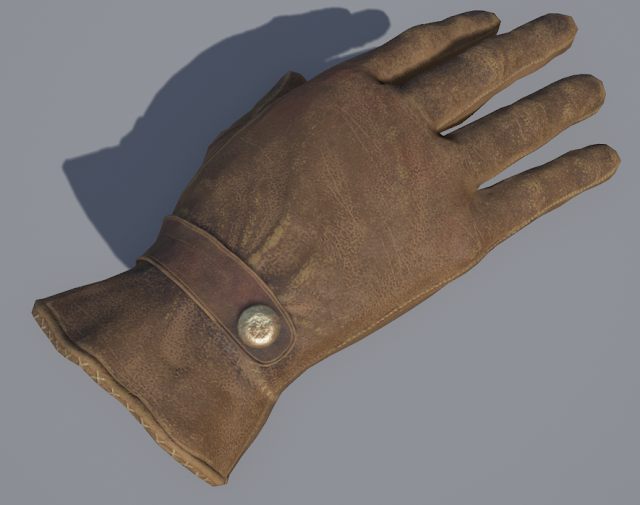