Assignment 4 was a continuation of our LEGO project series. This project broke the class into four teams (character, environment, land transport, and air transport) in order to create one large scene. I joined the character team. Our class chose a futuristic space theme for our scene. I decided to make a police officer as my character to populate the environment and vehicles. For my new Lego pieces, I chose to make a space helmet and a blaster for my police Mini figure. I also created a texture  for the base Mini-fig character. These new assets, along with the assets made for the previous project required different LOD models to be made and implemented in engine. I spent about 8 hours on this project. 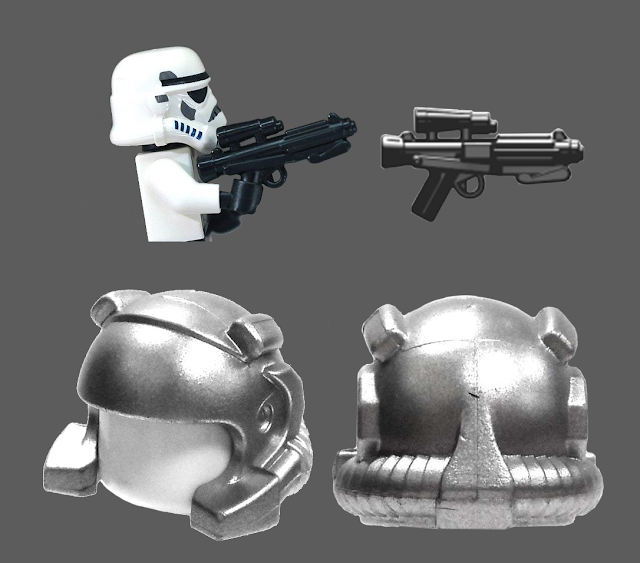 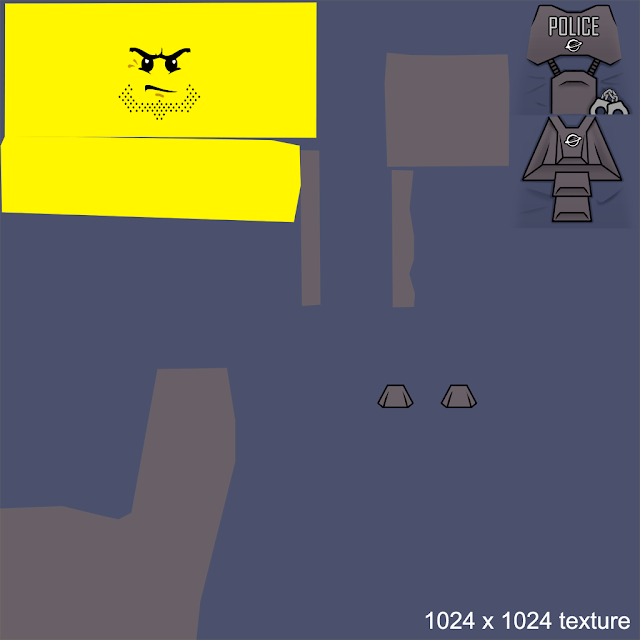 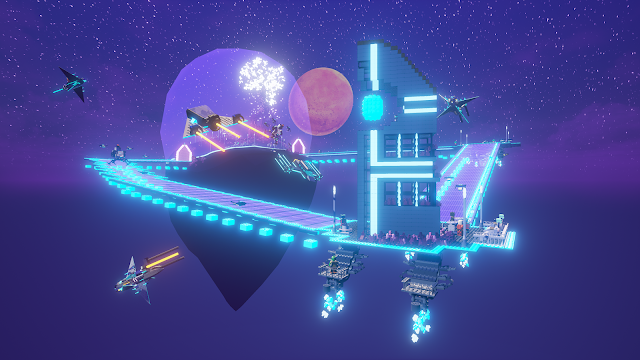 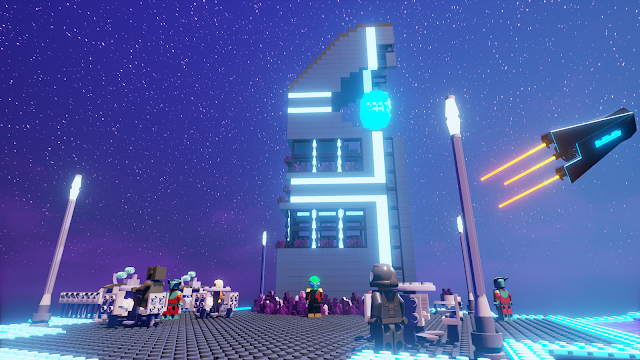 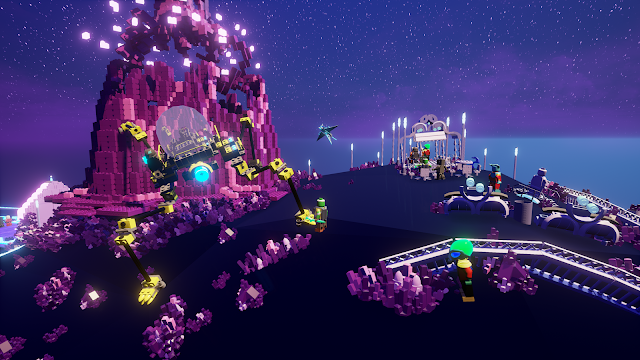 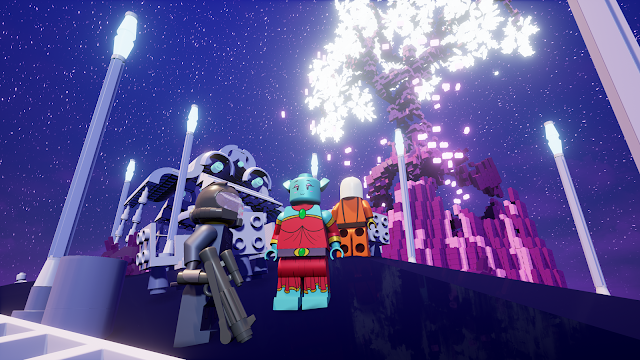 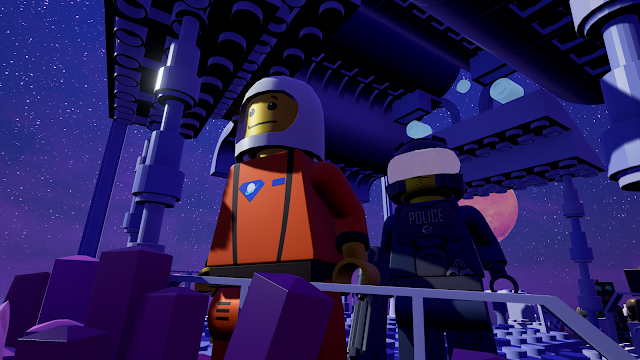